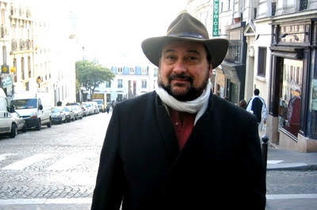 ​
Born in Egypt of Armenian parents, Gerald Papasian comes from a well-known music family that founded the first major music stores, The Papasian Music Stores, including musical instruments, in the 1920's in Alexandria and later in Cairo. His grandfather, Jules Papasian, was a well-known tuner and piano builder (Papasian Pianos) whose services were solicited all-over the African continent and the Middle East, especially preceding major concerts. He was also a music impressario who invited such celebrity musicians as Alfred Cortot and others to give concerts in his concert halls in Egypt. Gerald Papasian studied piano since the age of four under the tutelage of his great aunt Nevart Damadian, a graduate of the Ecole Normale de Musique in Paris and a renowned piano teacher, working way into her eighties, at the Cairo Music Conservatoire.


Choosing to combine his love of theatre with his musical upbringing, Gerald Papasian dedicated his life to a career in theatre. He studied Directing and Acting (5-year MA. Diploma course) at the State Fine and Dramatic Arts Institute in Soviet Armenia. Internship during his studies included assistant directing at the National Opera of Armenia and later in Leningrad (St. Petersburg). And, his diploma work as a director was a TV production of G.B. Shaw's 'The Man of Destiny' with stars of the National Theatre of Armenia. After graduating from Armenia, his US debut as a stage director was the Western World Premiere of the Opera 'Anoush' in 1981 at the Michigan Opera Theatre in his own English singing translation (Wayne State University Press, 1981). Gerald Papasian's international career has spanned over 20-years since his early teens in all areas of theatre such as directing, translating (published plays, poetry and librettos), adapting and performing in many languages (English, French and Armenian) world wide (Cairo, London, Los Angeles, Paris and world tours). 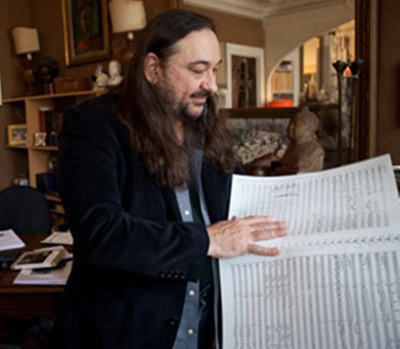 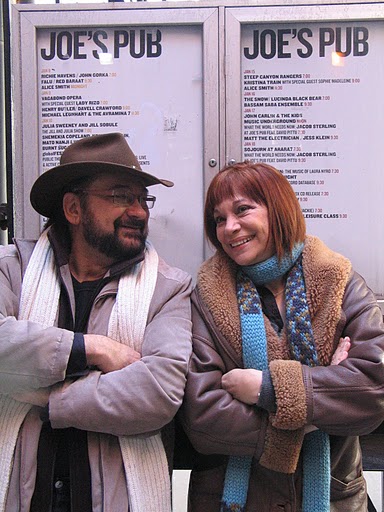 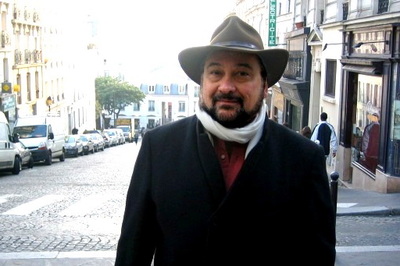 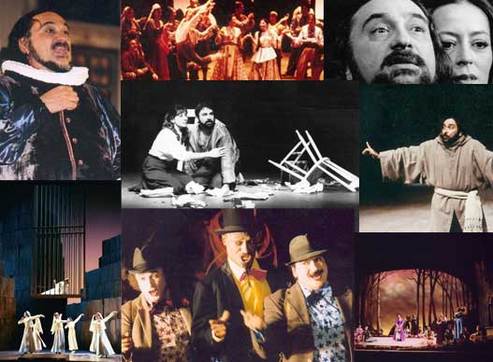