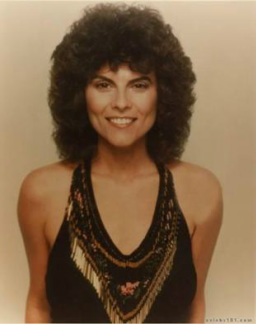 Film, Television, and Broadway Star, Concert Stage and Recording Artist, Adrienne Barbeau's career spans 40 years and is still evolving.She began performing in 1963 with the San Jose Civic Light Opera and by the time she was 18, she had already entertained our servicemen on army bases throughout South East Asia and was on her way to New York where she made her Broadway debut as Tevye's second daughter, Hodel, in Fiddler on the Roof . A Tony nomination for her creation of Rizzo in the original Broadway production of Grease led her back to California and the role of Bea Arthur's daughter, Carol, in the hit series Maude (currently in reruns on Nick at Nite's TV Land.)

Adrienne's numerous films for television include the Ace Award winning Double Crossed: The Barry Seal Story opposite Dennis Hopper and Scott Turow's Burden of Proof with Hector Elizondo.  Lifetime Network audiences can see her in the often repeated Shattered Hearts and Drew Carey fans know her as Oswald's mom.  She has just completed two seasons on HBO's fascinating series Carnivale , starring as Ruthie the Snake Dancer. Film audiences know her best from The Fog, Escape from New York, Swamp Thing, Cannonball Run, Creepshow, Back to School,Two Evil Eyes, and The Convent. Off camera, Adrienne is the voice of Catwoman in Batman, The Animated Series ; the spokesperson for various television and radio commercials and the narrator of many books on tape, television documentaries, and the Imax film The Living Sea . She has released a cd - not the expected musical showtunes but a great collection of the country, blues, jazz and pop tunes she does in her concert appearances across the country. 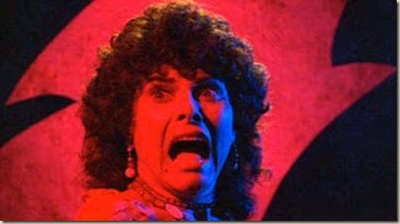 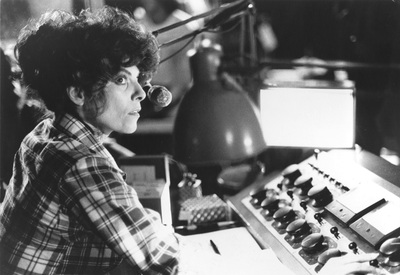 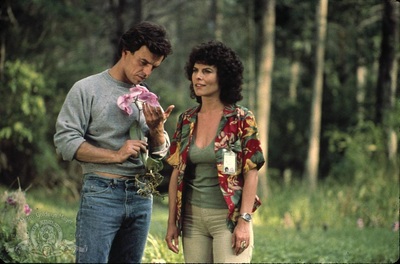 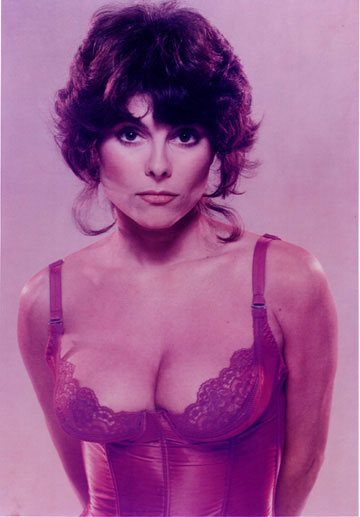 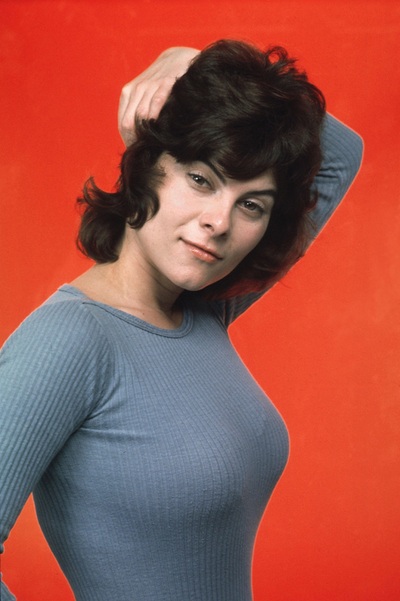 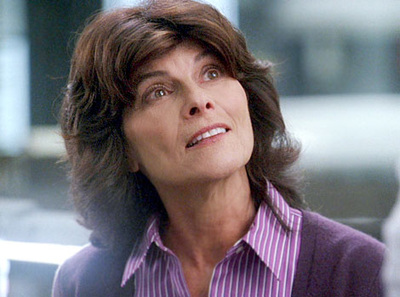