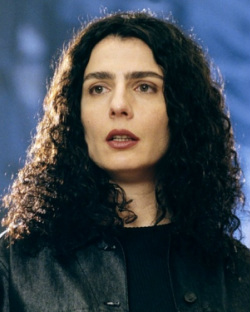 Genie and Gemini Award-winning actor Arsinée Khanjian is an Armenian-Canadian actress and producer. In addition to her independent work and stage roles, she is regularly cast by her husband, Canadian filmmaker Atom Egoyan, in his films. She has a bachelor's degree in French and Spanish from Concordia University and a master's degree in political science from the University of Toronto. Her husband, Egoyan, credits her for inspiring him to further explore his Armenian roots. She lives in Toronto with her husband and their son, Arshile.

Her acting credits include Felicia's Journey, the Sweet Hereafter, Ararat, Exotica, and more. In addition to her acting credits, Khanjian, with a Master's Degree in Political Science, has an extensive administrative background in the arts and governmental affairs. In 1989, she became the first person to hold the post of Associate Officer in the Film, Video and Photography office of the Ontario Arts Council. Holding that position through 1994, Khanjian oversaw and evaluated grant and funding programs for video, holography, and the then-burgeoning field of electronic media, as well as the not-for-profit organizations that provided ongoing support for the artists. During her tenure, she also formulated the guidelines for the First Projects program, which promoted access to funding programs for individuals with limited experience in film or video production. This initiative was crucial in widening content matter to include diversity in cultural, gender and sexual orientation representation. From 1986 until joining the Arts Council, Khanjian was Bilingual Community Heritage Advisor for the Ontario Ministry of Culture and Communications. 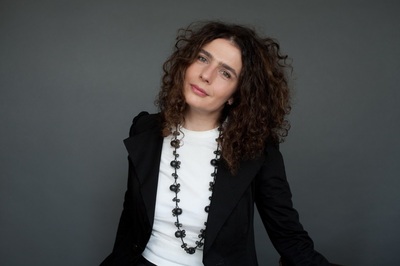 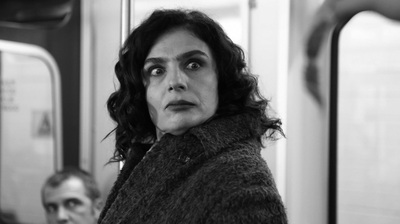 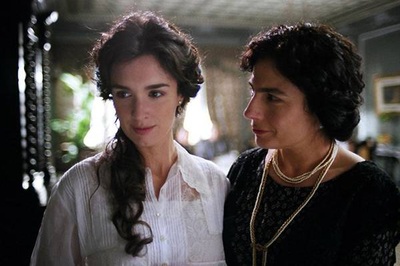 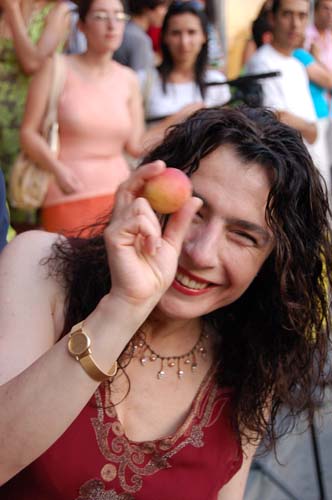 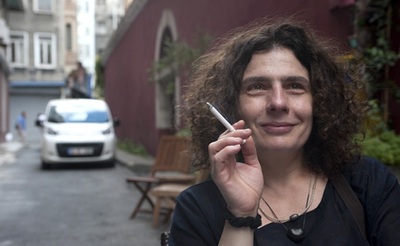 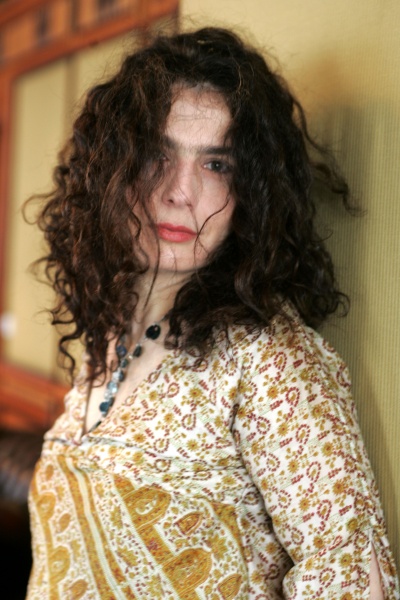 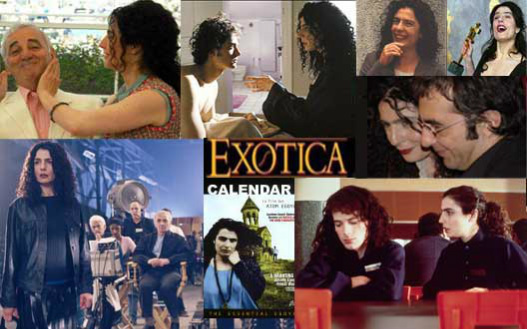