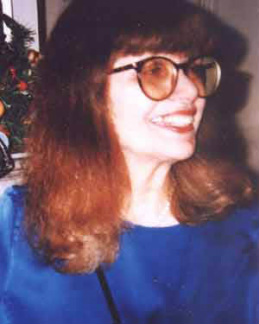 Diana Der-Hovanessian is a well-known poet who has also written a number of plays. Born and raised in New England, she often uses the imagery of her Armenian ancestry in her poetry. Herbert A. Kenny, former book editor of the Boston Globe, said of her: "A striking and original artist in her own right, Der-Hovanessian is also the foremost translator of Armenian poetry." Diana was Fulbright professor of American poetry at Yerevan State University in 1999 and 1994.

She is the author of 22 books of poetry and translations, and has won awards from the NEA, PSA, PEN-Columbia Translation Center, National Writers Union, American Scholar, Prairie Schooner, and Paterson Poetry Center. Her work has appeared in the American Scholar, Agni, N.Y. Times, Christian Science Monitor, Paris Review, Nation, Poetry Magazine, and others. Diana has taught workshops in translation, poetry of human rights, and How to Sell What You Write at various universities and at the Boston Globe Book Festival. She is president of the New England Poetry Club. One of her fondest memories is her afternoon high tea with Sergei Paradjanov. 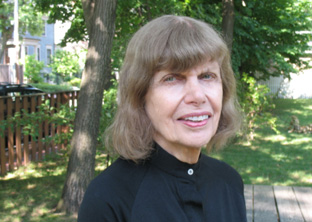 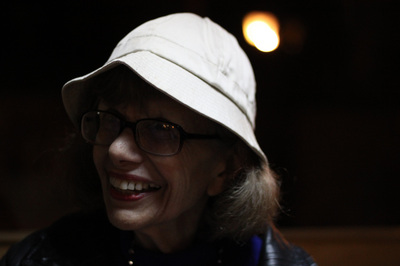 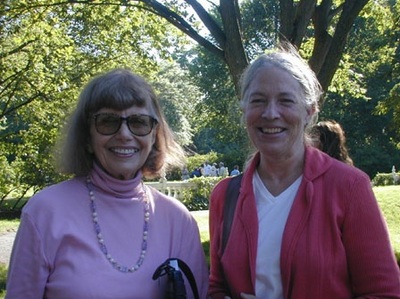 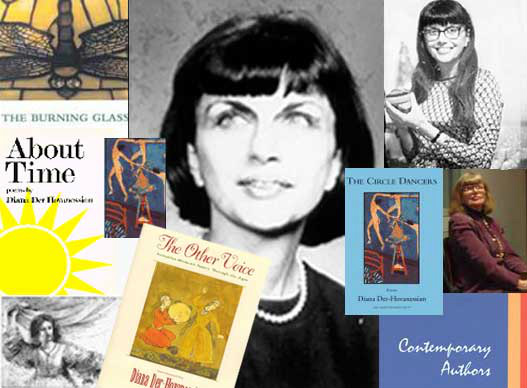