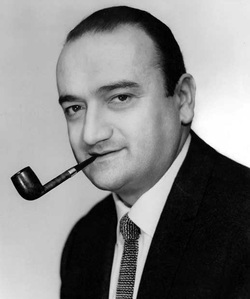 Henri Verneuil's birthname was Achod Malakian. Born to Armenian parents in 1920, in Rodosto, Turkey, his family fled to France and settled in Marseilles when he was a young child. He later recounted his childhood experience in the novel Mayrig, which he dedicated to his mother and made into a 1991 film with the same name. He made the sequel, 588 Rue Paradis, the following year. In 1947, he had an idea for a short film set in Marseilles which he proposed to the famous comedian Fernandel. The comic liked it, and thus began a long-lasting partnership which produced such popular film hits as Forbidden Fruit, The Sheep Has Five Legs, and The Cow and I.

Verneuil also had an important collaboration with Jean Gabin, starting with Les Gens sans Importance in 1955 and continuing with A Monkey in Winter, Any Number Can Win, and The Sicilian Clan in 1969. The commercial success of those films was invaluable to the filmmaker, and opened the door to a number of big-budget international productions, including The 25th Hour, Guns for San Sebastian (both starring Anthony Quinn ), and Night Flight to Moscow starring Yul Brynner and Henry Fonda. Ironically, however, these projects did not turn out to be as successful as his French-made action thrillers with Jean-Paul Belmondo: The Burglars, Night Caller, and Les Morfalous. Verneuil received an honorary César award in 1996 for the body of his work. He died in January 2002. 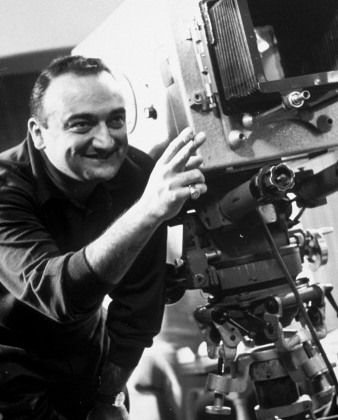 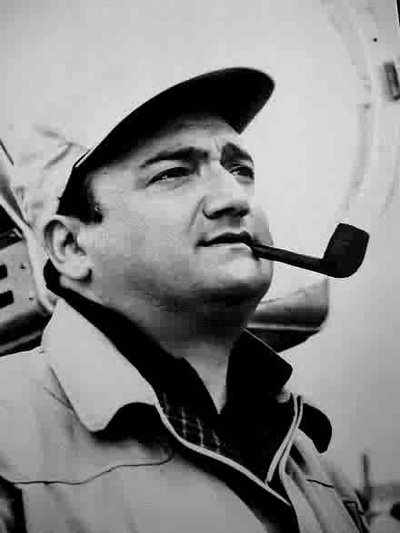 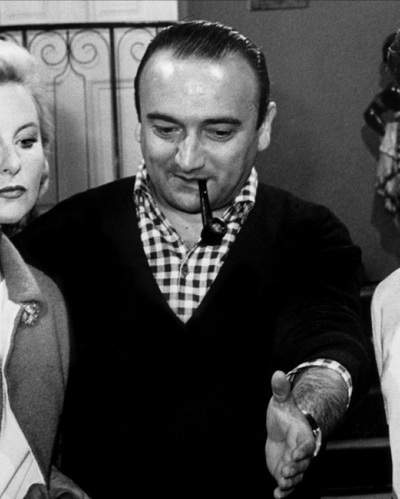 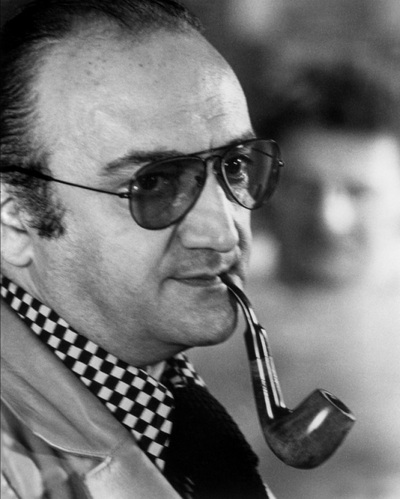 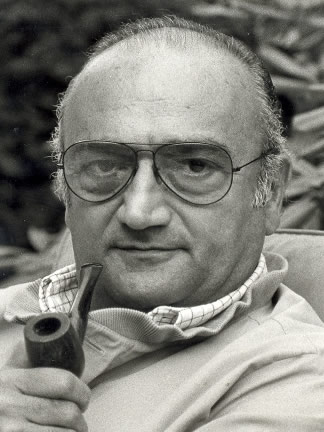 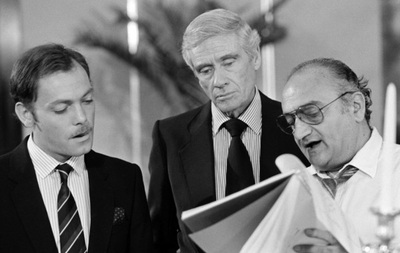 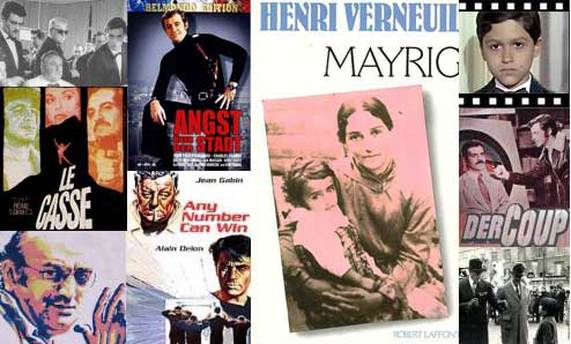