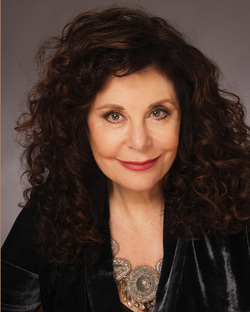 Karen Kondazian was educated at San Francisco State College and did graduate work at the University of Vienna and the London Academy of Music and Dramatic Arts. Her first professional work was in the award-winning production of Michael Cacoyannis' The Trojan Woman at the Circle in the Square Theatre. Her theatre career has included working with Stacey Keach in Hamlet (dir. Gordon Davidson), with Richard Chamberlain in Richard II (dir. Jonathan Miller) and opposite Ed Harris in Sweet Bird of Youth. She won an LA Drama Critics Circle Award for Tennessee Williams' The Rose Tattoo.

Other awards for performance include Who's Afraid of Virginia Woolf (Berkeley Rep),Orpheus Descending (The Fountain Theatre, LA) Lady House Blues and Freedomland (South Coast Repertory), Night of the Iguana (dir. Jack O'Brien, Old Globe Theatre) and as Maria Callas in Master Class (Fountain Theatre, LA). Her recent film and television roles include guest starring on NYPD Blue and Mark Rydell's James Dean. She also starred as a series regular on CBS' Shannon. She is a lifetime member of the Actors' Studio, and a published writer and journalist. Karen is currently appearing in Kissing Fidel in NY, written by the playwright Eduardo Machado with whom she has worked for over twenty years. 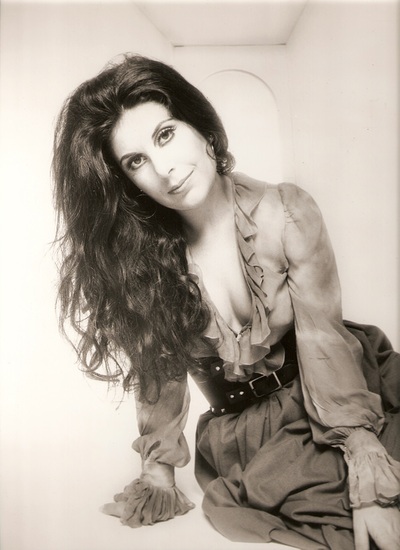 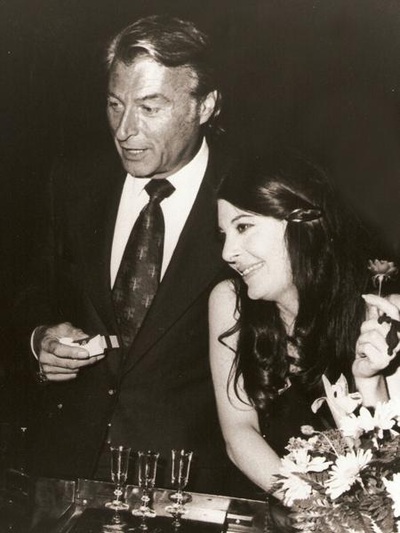 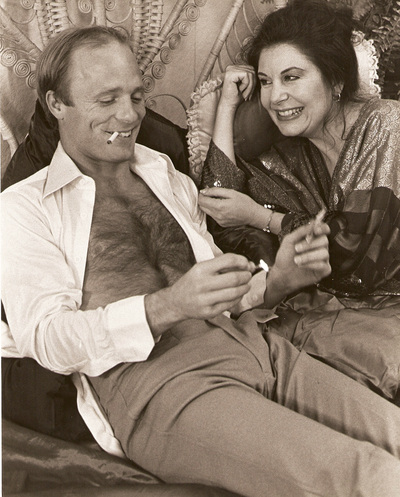 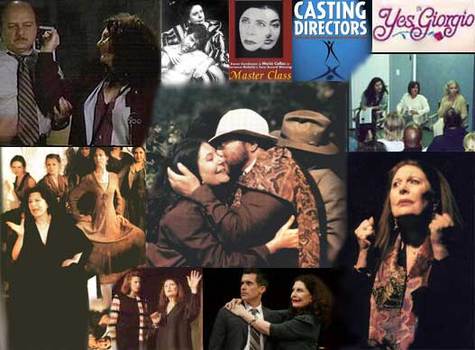