An ode to the Armenian Genocide, Forgotten Bread is the volatile, and sometimes
humorous, journey of a Lost Son trying to uncover his family's past and reclaim his
cultural identity. Past and Present collide and melt into one another as he
descends further down the rabbit hole of life, death, and survival pushed along by
family secrets and historical truths. How can you undo the forced memory loss of
survivor’s guilt to find your place in a world that has forgotten your people?

Wishing and Flesh by Susan Kelejian

When Armenian-American college student Ani brings home her Turkish boyfriend
Taner, an argument about history turns into a family crisis.
To make peace with the family and to win back the girl he loves he develops an unexpected
her grandmother, a genocide survivor, who confuses the past with the present and casts
Taner in the role of her childhood sweetheart
Guzel—also a Turk.

“Wishing and Flesh” is a full-length play is based on the real life trials of American-
Armenian writer, Steven Vincent, a New York journalist who was tortured and killed
in Iraq in 2005. After witnessing the Twin Towers fall from his apartment window,
Vincent gave up his art critic focus and turned his attention on the Middle East, in
order to report back via blogs and op-ed articles of real situations that the nightly
news was omitting.
HONORABLE MENTIONS 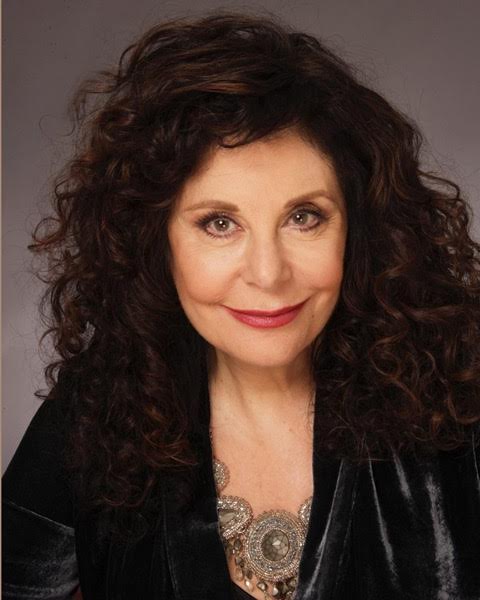