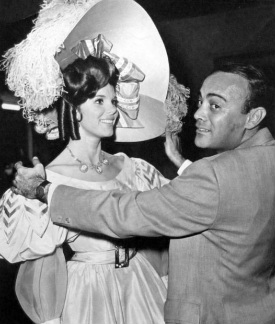 Born in Tehran, Iran, it was a long journey to Hollywood for Ray Aghayan. His creative spark was evident early in life; at the age of eleven, Ray was known to sketch drawings for his mother, a coutourière. When he finally arrived in Hollywood years later, he flirted with being an actor before finding steady work designing costumes for TV shows. In 1963 he began working as a designer on "The Judy Garland Show" and hired Bob Mackie to be his assistant, which proved to be the beginning of a long artistic partnership.

Ray Aghayan was nominated for an Oscar for costume design for the 1969 Gaily, Gaily and, with Bob Mackie, nominated for Oscars for the 1972 Lady Sings the Blues with Diana Ross, and the 1975 Funny Lady starring Barbara Streisand. He was also nominated nine times for an Emmy and won twice. On Broadway, Aghayan designed costumes for the revival of On the Town (1971), and for Carol Channing in Lorelei (1974), and he was nominated for a Tony Award as Best Costume Designer for Applause (1970). He was also a producer of television series and films. In the 1960s, he was instrumental in persuading the Television Academy to officially recognize the contributions of costume designers. A master at grasping the right mood with his design, he worked on several Doris Day films including Caprice, in which the mod attire he designed went a long way in giving the film its groovy feel. 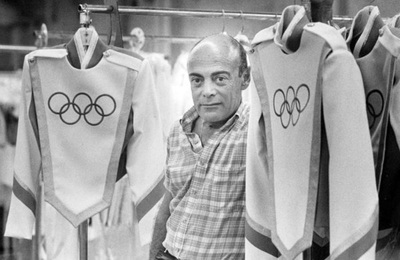 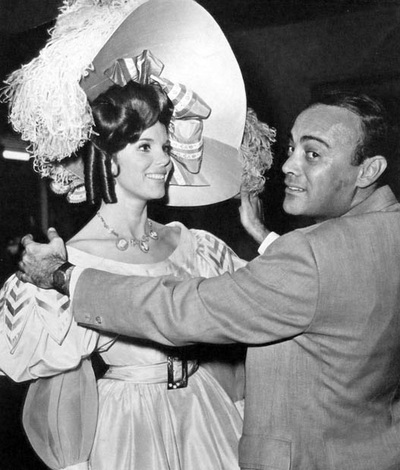 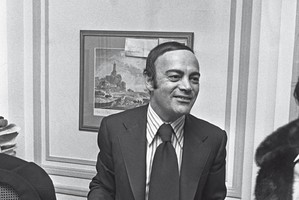 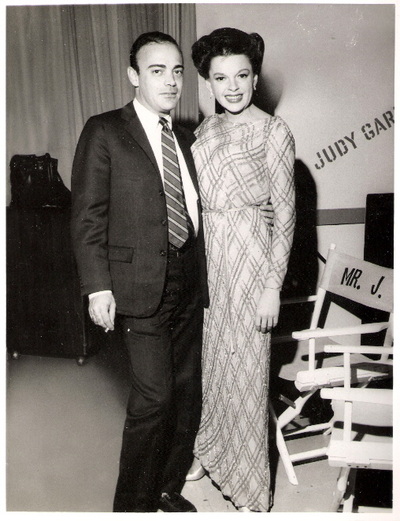 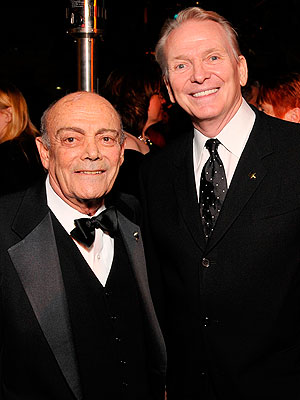 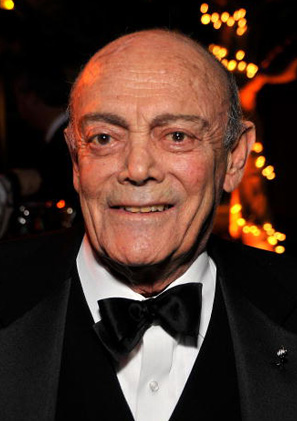 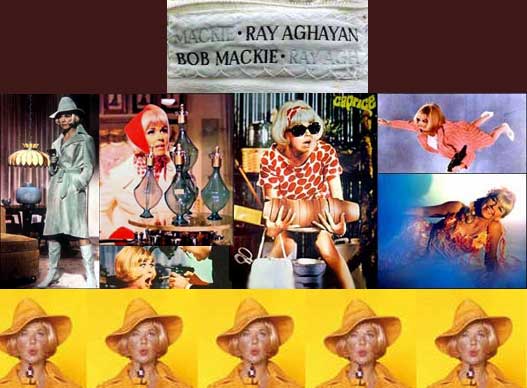