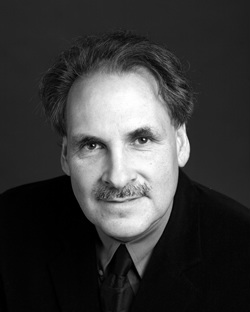 Richard Kalinoski has been internationally acclaimed as the author of Beast on the Moon, an intimate drama about an Armenian immigrant couple in Milwaukee whose marriage is haunted by the 1915 genocide. The play has been translated into 12 languages, produced in 17 countries around the world, and showered with awards. In 2001 the Paris production won five Molière awards (the French equivalent of the Tony) including Best Play; that same year, the Buenos Aires production won five Ace awards including Best Play; and in 2004 the play became part of the repertory of the Moscow Art Theatre. First acclaimed in 1995 at the prestigious Humana Festival of New American Plays in Louisville, Beast on the Moon went on to garner a sheaf of prizes (including the Agnouni Award, the Garland Award, and the Osborn Award from the American Theatre Critics Association) as well as many regional productions throughout the U.S., including a 2005 New York production at Century Center Theatre where it ran for 120 performances. Although not of Armenian heritage himself, Kalinoski was married to an Armenian woman for seven years. He is also behind the pen for Between Men and Cattle, A Crooked Man, My Soldiers, and The Thousand Pound Marriage. 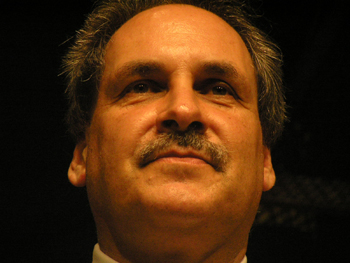 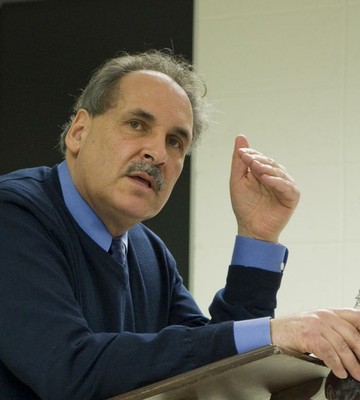 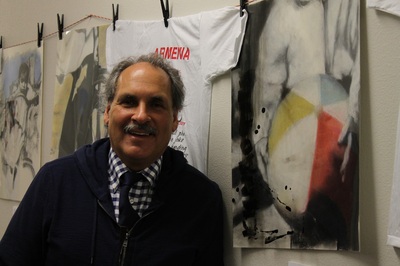 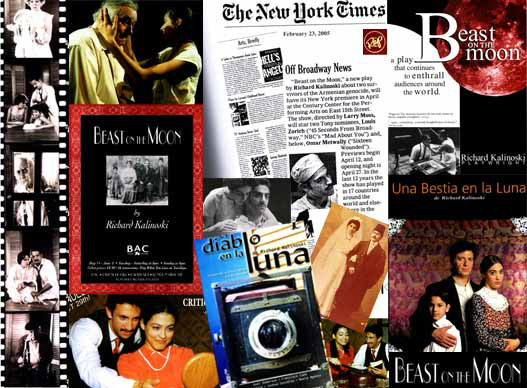