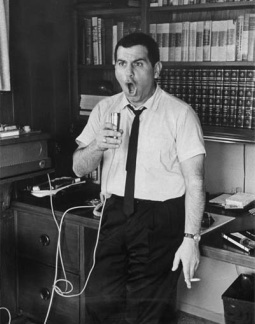 Born in Fresno, California on January 27, 1919, Ross Bagdasarian, a composer, author, producer, impressionist and prolific songwriter, started writing songs very early in life. In 1951, he and his cousin William Saroyan, wrote a number one hit for Rosemary Clooney titled "Come On-A My House." During his professional life he was better known by the stage name David Seville, which he used on his recordings featuring Alvin and the Chipmunks.As David Seville, he had another number-one record in his song, "The Witch Doctor," which was also his first experiment with the technique of speeding up the playback of an audio track to get the distinctive higher pitched squeaky comedy sound. This success led to his recording of "The Christmas Song" with the Chipmunks. "The Chipmunk Song," released by Liberty Records in 1958, sold more than four million copies in seven weeks and became a No. 1 hit single in the United States and received two Grammys.

This earned Simon Waronker, the founder of Los Angeles-based Liberty Records, a footnote in pop-culture history: Liberty President Alvin Bennett, Waronker and chief engineer Theodore Keep are the Chipmunks' namesakes -- Alvin, Simon and Theodore. Liberty also produced two records by Bagdasarian's daughters Patience and Prudence. Ross also perfected the technique of piano song talk-overs in which the same piano bars are repeated and he would talk over the music as another character. In 1956, he wrote an instrumental piece titled "Armen's Theme." After his death in 1972 from a heart attack at the age of 52, his son, Ross Bagdasarian, Jr., continued to release Chipmunks recordings and has taken over the voices for the Chipmunk characters in subsequent iterations of the cartoon. 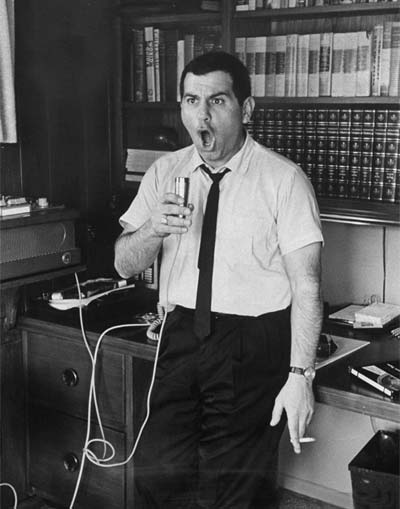 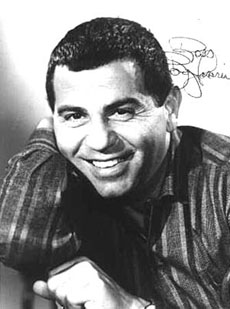 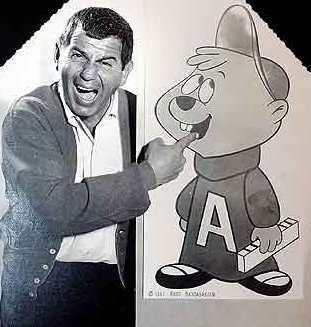 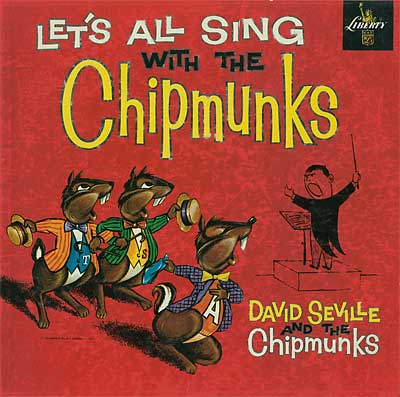 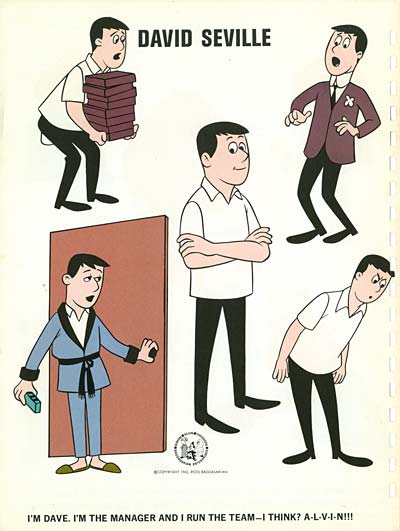 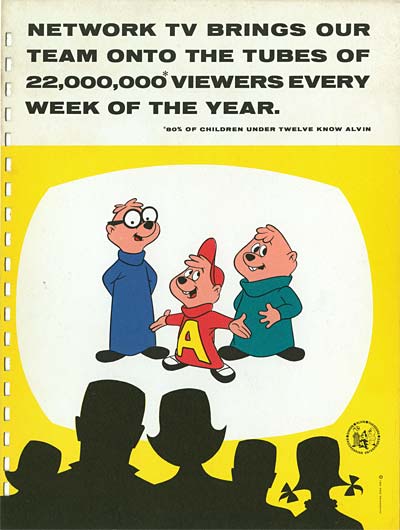 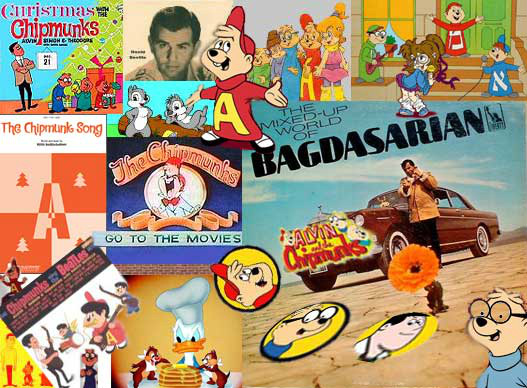