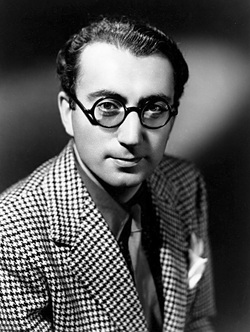 Rouben Mamoulian was born in 1898 in Tbilisi, Georgia, which was ruled at that time by imperial Russia. His father was a bank president. Mamoulian spent part of his childhood in Paris, and later went to Moscow to study law, at the same time training under Stanislavsky and Vakhtangov at the Moscow Art Theatre. He directed his first play in London in 1922, and the following year he moved to Rochester, New York where George Eastman, the founder of Kodak, had started a new opera theatre. During his three years there, Mamoulian directed operas by Verdi, Bizet, and Wagner among others, before moving to Broadway where he was acclaimed for his 1927 production of DuBose Heyward's Porgy with an all-black cast. Mamoulian later directed the Broadway premiere of Gershwin's operatic version of the play, Porgy and Bess (1935).

In 1929 he directed his first feature film, Applause, which was one of the early talkies. It was a landmark film due to his innovative use of camera movement and sound, and these qualities were carried through to his other films released in the 1930s, such asDr. Jekyll and Mr. Hyde (1931) and the musical film Love Me Tonight (1932). His next two films, The Mark of Zorro (1940) and Blood and Sand (1941), both remakes of silent films, earned him wide admiration. Mamoulian directed (and sometimes also produced) 16 films during his 29-year cinema career, many of which remain Hollywood classics. During his later years he remained involved in theatrical productions and wrote extensively. In 1982, he received the Directors Guild of America D.W. Griffith Award for his lifetime achievement in motion pictures. He died in 1987 in Woodland Hills, California. He has a star on the Hollywood Walk of Fame at 1709 Vine Street. In 2004, a $1.1 million gift to UCLA established the Rouben Mamoulian Endowed Chair in Directing for Film and Theatre. 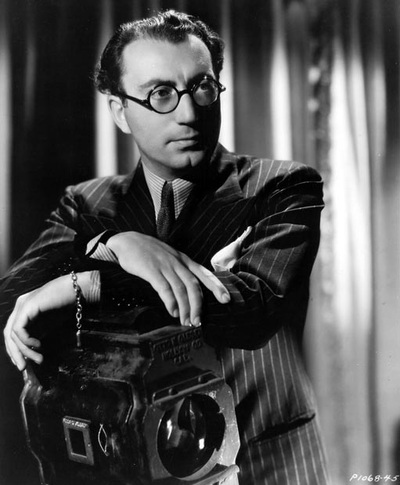 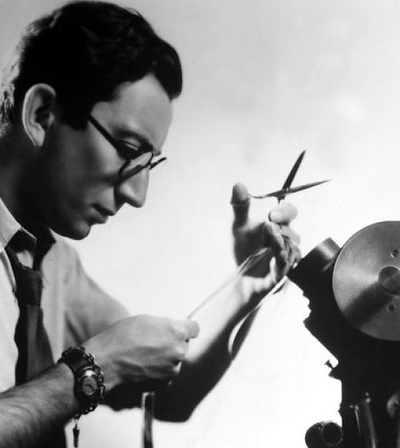 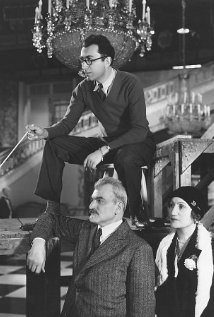 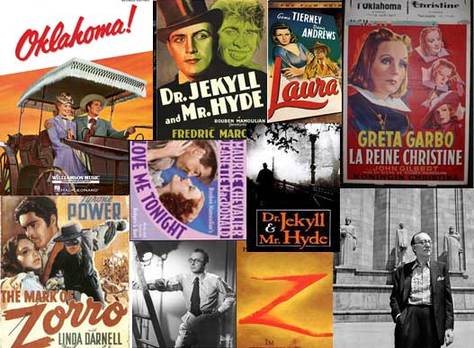