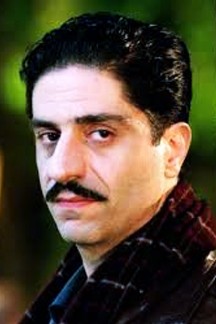 Simon Abkarian was born March 5, 1962 in Gonesse, France and grew up in France and Lebanon into a French-Armenian family. He trained as a dancer with the LORI ensemble in Beirut and the ANTRANIK Company in New York. He also studied mask work and the Commedia dell'Arte with Georges Bigot in Los Angeles. He had a lengthy collaboration with Ariane Mnouchkine and the Theatre du Soleil, playing leading roles in Greek tragedies and becoming known for his charismatic performances.

In 2001, he received the Prix Molière, the highest accolade in French theatre for an actor, for his performance in Une Bête Sur La Lune (directed by Irina Brook). He has also directed several plays including an acclaimed production of Titus Andronicus (2003). In YES (2005), a Sally Potter film recently released in the U.S., Abkarian plays a Middle Eastern man involved in a passionate love affair with an American woman (Joan Allen), a story in which the lovers confront some of the greatest conflicts of our generation – religious, political and sexual. YES is Simon Abkarian's first leading film role in the English language. Simon Abkarian has been generously involved in the humanitarian causes of the Armenian people across the world. He has been a frequent participant, host and presenter at numerous charitable events and ceremonies related to the Armenian causes. 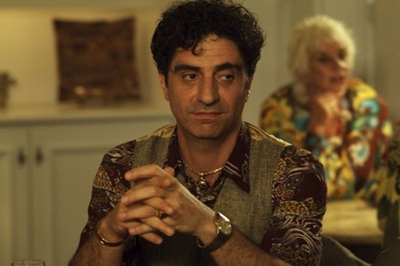 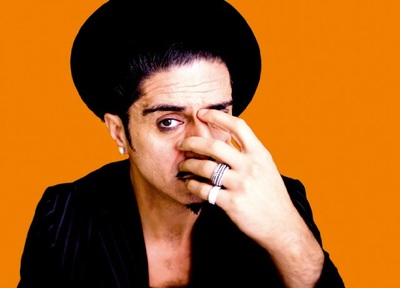 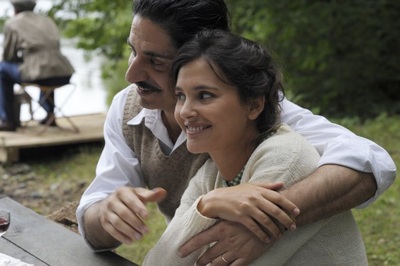 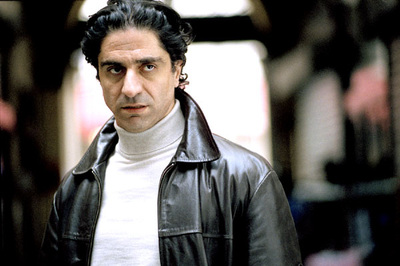 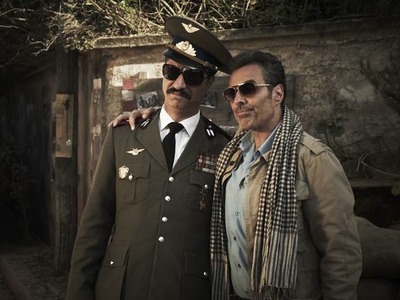 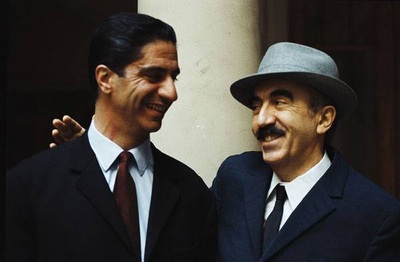 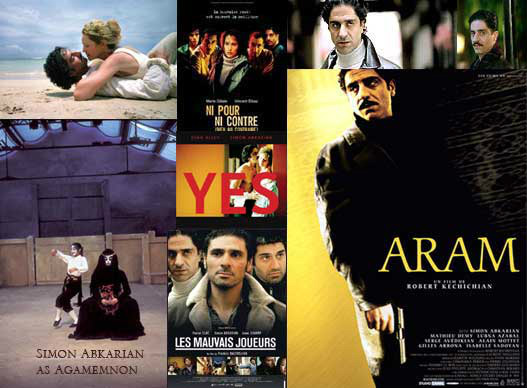