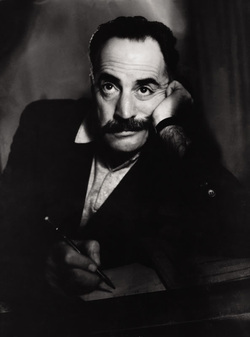 William Saroyan is regarded as the greatest playwright of Armenian heritage in the 20th century. Born in 1908 in Fresno, California, Saroyan was remarkably prolific, writing over 1500 stories, novels, and plays. He grew up impoverished as the son of Armenian immigrants. When his father died in died in 1911, he was put in an orphanage in Alameda with his brothers. Six years later, the family reunited in Fresno, where his mother, Takoohi, had obtained work in a cannery.

As a writer, Saroyan described the experiences of immigrant settlers in the San Joaquin Valley of California and ordinary people challenged by the effects of the Great Depression with a sympathetic understanding of their joys and troubles. Among his most famous works are the short story "The Daring Young Man on the Flying Trapeze," the novels The Human Comedy and My Name Is Aram, and the play The Time of Your Life, set in a waterfront saloon in San Francisco. The Time of Your Life won the Pulitzer Prize in 1940, but Saroyan refused the $1000 prize on the grounds that commerce should not judge the arts; however, he did accept the New York Drama Critics Circle award. In 1948 The Time of Your Life was adapted into a film starring James Cagney. Before the war Saroyan had worked on the screenplay of Golden Boy (1939), based on Clifford Odets's play, but he never gained much success in Hollywood. The plays Sam Ego's House (1949) and The Slaughter of the Innocents (1958) examined moral questions, but they did not achieve the success of his prewar works. When Saroyan joked on Ernest Hemingway's Death in the Afternoon, Hemingway responded: "We've seen them come and go. Good ones too. Better ones than you, Mr. Saroyan."

Many of Saroyan's later plays, such as The Paris Comedy (1960), The London Comedy (1960), and Settled Out of Court (1969), premiered in Europe. Manuscripts of a number of his unperformed plays are now at Stanford University, along with his other papers. Saroyan visited Armenia three times and saw his play My Heart's in the Highlands in the Yerevan theatre. 'Although I write in English, and despite the fact that I'm from America, I consider myself an Armenian writer. The words I use are in English, the surroundings I write about are American, but the soul, which makes me write, is Armenian. This means I am an Armenian writer and deeply love the honor of being a part of the family of Armenian writers,' said Saroyan, and there are no better words to describe him than his own. Saroyan also published essays and memoirs, in which he depicted the people he had met on travels in the Soviet Union and Europe, such as the playwright George Bernard Shaw. Saroyan died from cancer on May 18, 1981, in Fresno. "Everybody has got to die," he had said, "but I have always believed an exception would be made in my case." Half of his ashes were buried in California, and the rest in Armenia. He once gave this advice to a writer: "Try to learn to breathe deeply; really to taste food when you eat, and when you sleep really to sleep. Try as much as possible to be wholly alive with all your might, and when you laugh, laugh like hell." 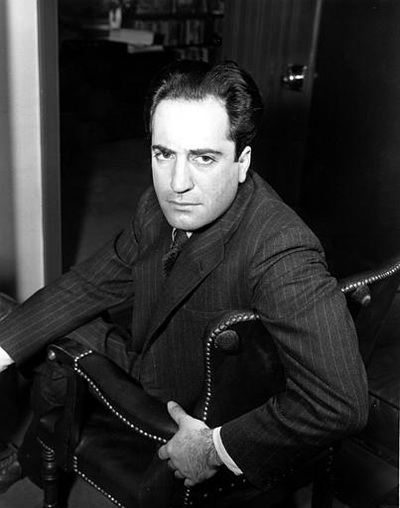 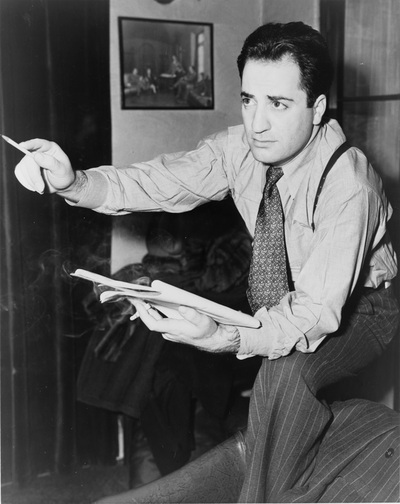 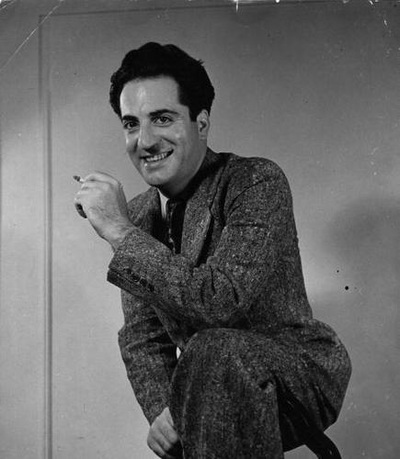 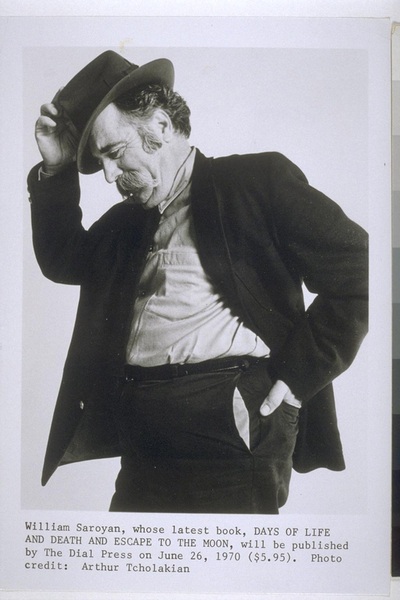 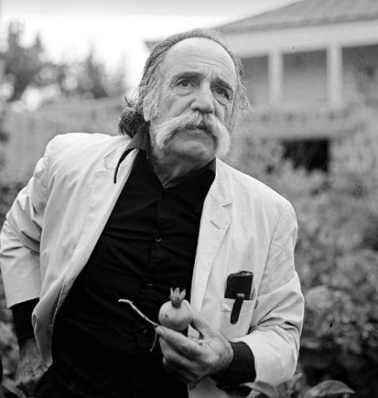 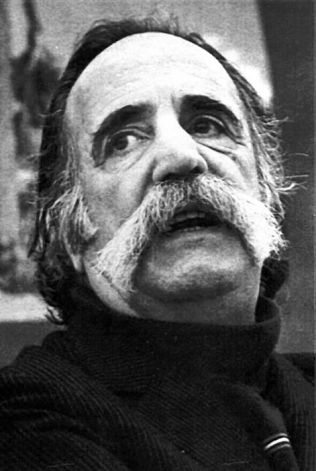 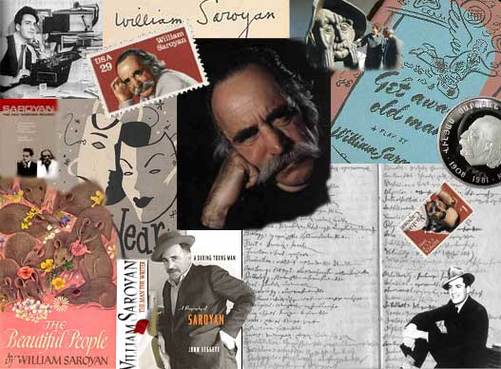